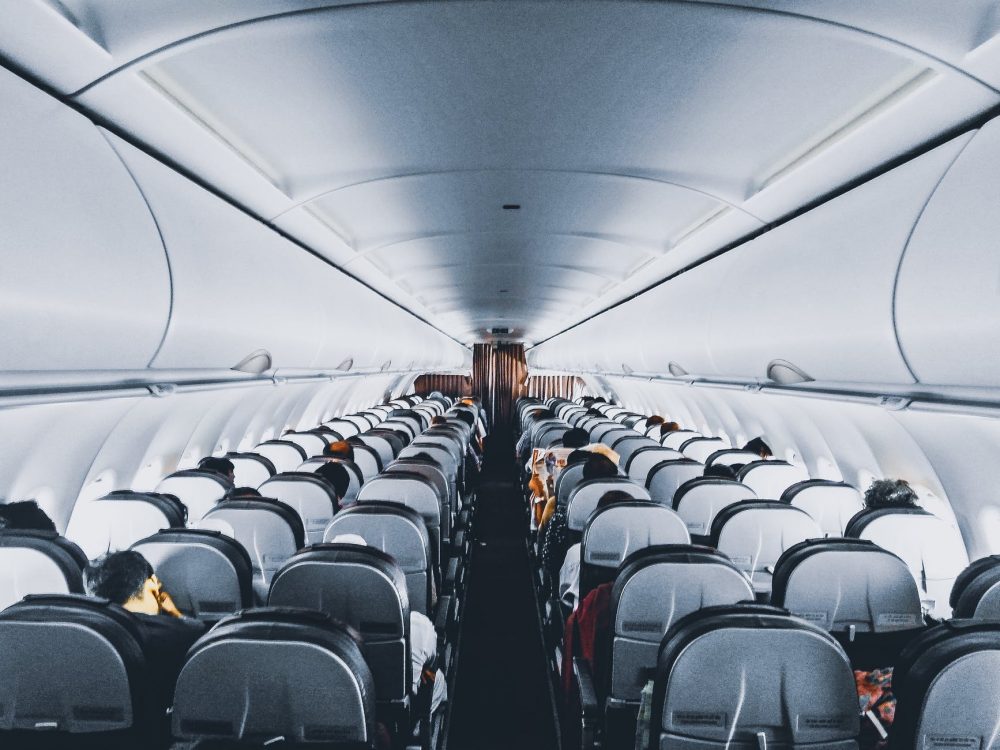 EasyJet as one of the best budget airlines in Europe

If you are not new to air travel then you must have heard or used EasyJet. Founded in 1995 and based in London EasyJet is an airline considered way too comfortable for a budget airline. There is enough leg room and the flight attendants are always friendly, The airline has destinations in over 31 countries and averages a total of 75 million passengers in a year.

For the best fares across Europe, you should consider flying with Norwegian Airlines. They have the lowest ticket prices of any budget airline in Europe. Founded in 1993 and based in Norway the airline has way over 130 destinations in Europe alone.

For an airline that founded in 2011, WOW Air has made quite a name for itself as one of the cheapest budget airlines. To begin with, the airline has excellent customer services with passengers served with drinks and snacks at no extra cost. Based in Iceland, the airline has over 30 destinations in Europe and the number is rising each year.

Based in Hungary, Wizz Air was founded in 2003. Wizz Air is one of the largest budget airlines in Europe and averaging a total of 50 million passengers every year.

Saving up the best for the last is Ryanair. The airline averages a total of 100 million passengers annually, the highest of any budget airline in Europe. It was founded in 1985 and based in Ireland. The airline has online booking options and flexibility of canceling a flight as long as you communicate early. Customer service is excellent and the seats are comfortable with enough leg room.

Traveling by air has never gotten this cheap! When you travel with the best budget airlines in Europe you might be amazed that the prices are nearly half that or regular tickets in non-budget airlines.