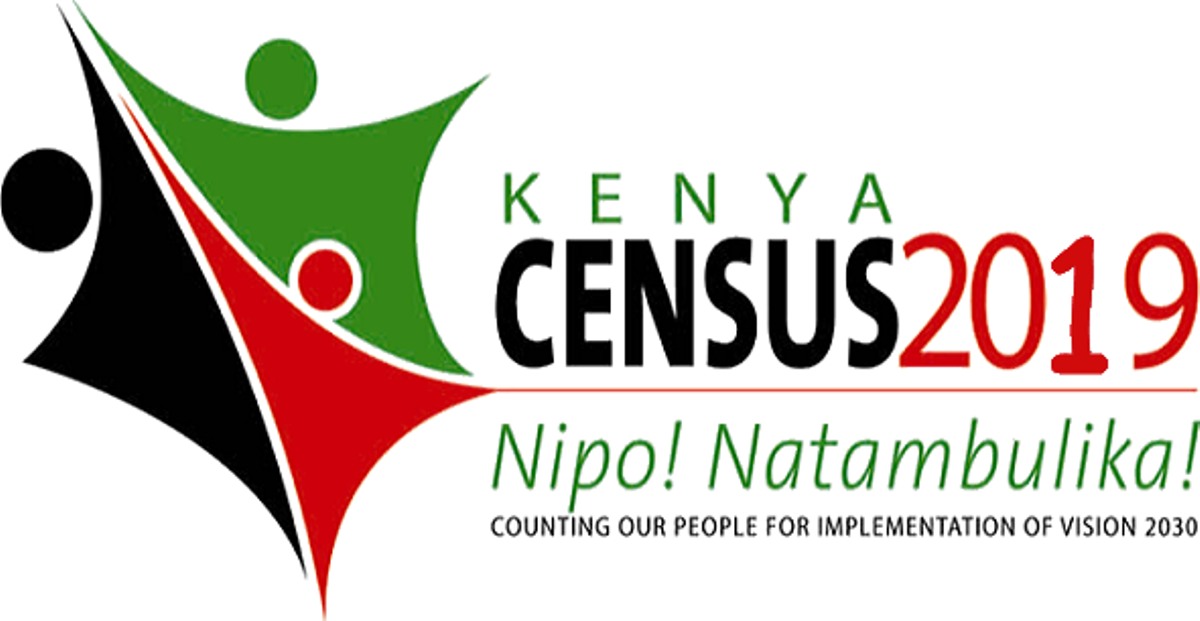 Kenya conducts census once every 10 years a role assigned to an independent body the Kenya National Bureau of Statistics. Ironically, most people don’t know the essence of census explaining why quite a number of them will refuse to open the gates or give false answers.

Why the government conducts a census

The main reason why the government conducts census is to help in resource allocation. With reliable information on the scope of the population, the government is able to access the number of people living below the poverty line and the various steps that need to be taken to improve the general living standards.

All this is true but still not the big picture in a Kenyan census.

The tyranny of numbers

Mutahi Ngunyi a re-known political analyst came up with the famous tyranny of numbers concept. Kenyans have always voted as blocks along ethnic lines, it is not something we are proud of as a country but everything held constant, the bigger picture in the census is to determine the scope of the general population along ethnic lines.

What next after the census?

Kenyans are good at creating humor even in the most serious scenario. Most have sworn if the timing is wrong the census guys will have to wait until the deed is over.

Everybody is a winner on the 2019 census. Among the youths the issue of male: female ratio will be clear, allowing the saying, there is plenty of fish in the sea make sense.

One a political point of view, there is also a winner, a certain guy connecting well will people from central, rift valley and western. How true is this? Time will tell.

Census comes once every 10 years, the practice is important not only to the government but also to the general public. A growing population is a healthy population.